We are proud to have created a division of our business dedicated to Madagascar, complete with its own website.


Madagascar’s animals and plants have been in isolation for millions of years and have evolved in their own way so that now over 80% of them are unlike any others anywhere else in the world. The Malagasy people are a fascinating mix from Asia and Africa and come from a number of other different origins, including African, Asian, Arab, French, Indian, Creole and Comoran. The very widely travelled Sir David Attenborough, refers to Madagascar as “a place unlike any other” and “a curious wonderland”.

Madagascar is being discovered by travellers from all over the world, yet the amazing diversity and differences of this land are still there to be experienced. We highly recommend Madagascar as a destination in its own right, as a few days would be hardly enough to touch on this experience .... two to three weeks would be far more a realistic amount of time. 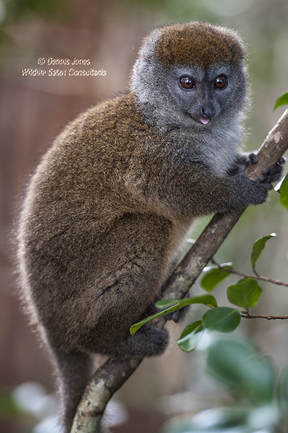 While many come to Madagascar for the flora and fauna, the Malagasy people are a fascinating mix of tribal groups blended with the influences of centuries of trade and colonialisation. The "Sakalava" are a wonderful seafaring folk found along the west coast of Madagascar, where the women take special care with facial paintings. Spend time with some of the poorest, but happiest, people on earth ! 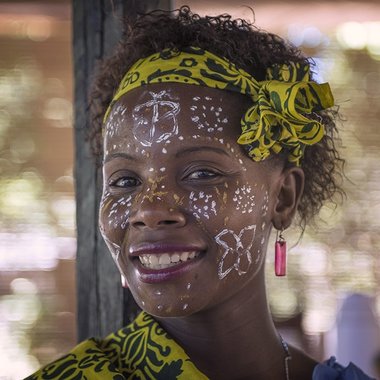